Towards full digital language equality in a multilingual European Union 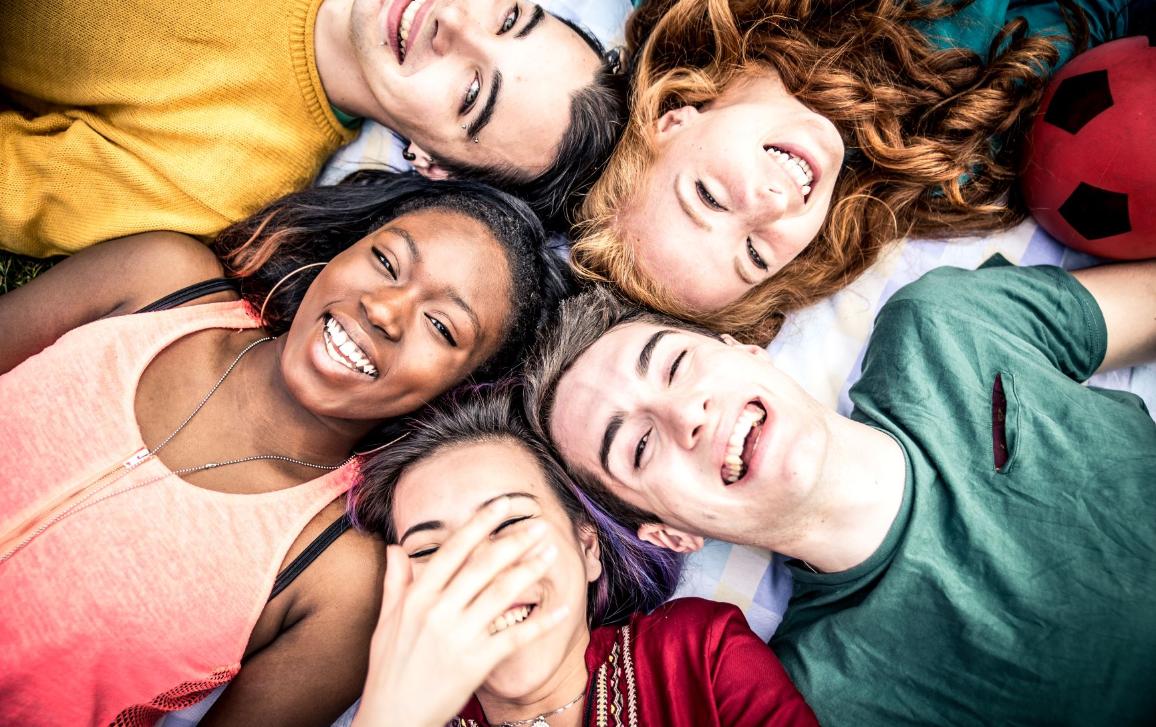 On 8th November 2022 the Panel for the Future of Science and Technology (STOA) organised a workshop Towards full digital language equality in a multilingual European Union. This STOA event aims to explore the research and development environment of language technologies in the context of EU multilingualism. It presented the results of the EU project European Language Equality (ELE), which proposes a roadmap towards achieving full digital language equality by 2030. In the panel discussion policymakers joined experts from academia and the industry to discuss challenges and opportunities for digital language equality in the EU. This event is the third in a series of STOA events on language technologies in the EU (the first, in 2013 and the second in 2017). It builds on a STOA study on “Language equality in the digital age”, which led to the European Parliament’s resolution of the same name.

At least 21 European languages are in danger of digital extinction due to a severe lack of technology support, concluded the META-NET 2012 reports prepared by a group of more than 230 experts from all over Europe. For the past decade, the introduction of neural technologies in automatic translation has precipitated a revolution in digital language services, allowing for ever faster and more accurate automatic speech recognition (ASR) and machine translation (MT) results. Yet, a stark imbalance persists in technology support between the five most spoken EU languages (English, French, German, Spanish and Italian), and the remaining 19 official ones. This digital inequality further increases when regional and minority languages are considered, leading to a dearth of online technological support, both in spoken (audio, video) and written (text) form. As digital services become an ever so integral part of our lives, such digital language inequalities could eventually threaten the digital survival of EU languages.