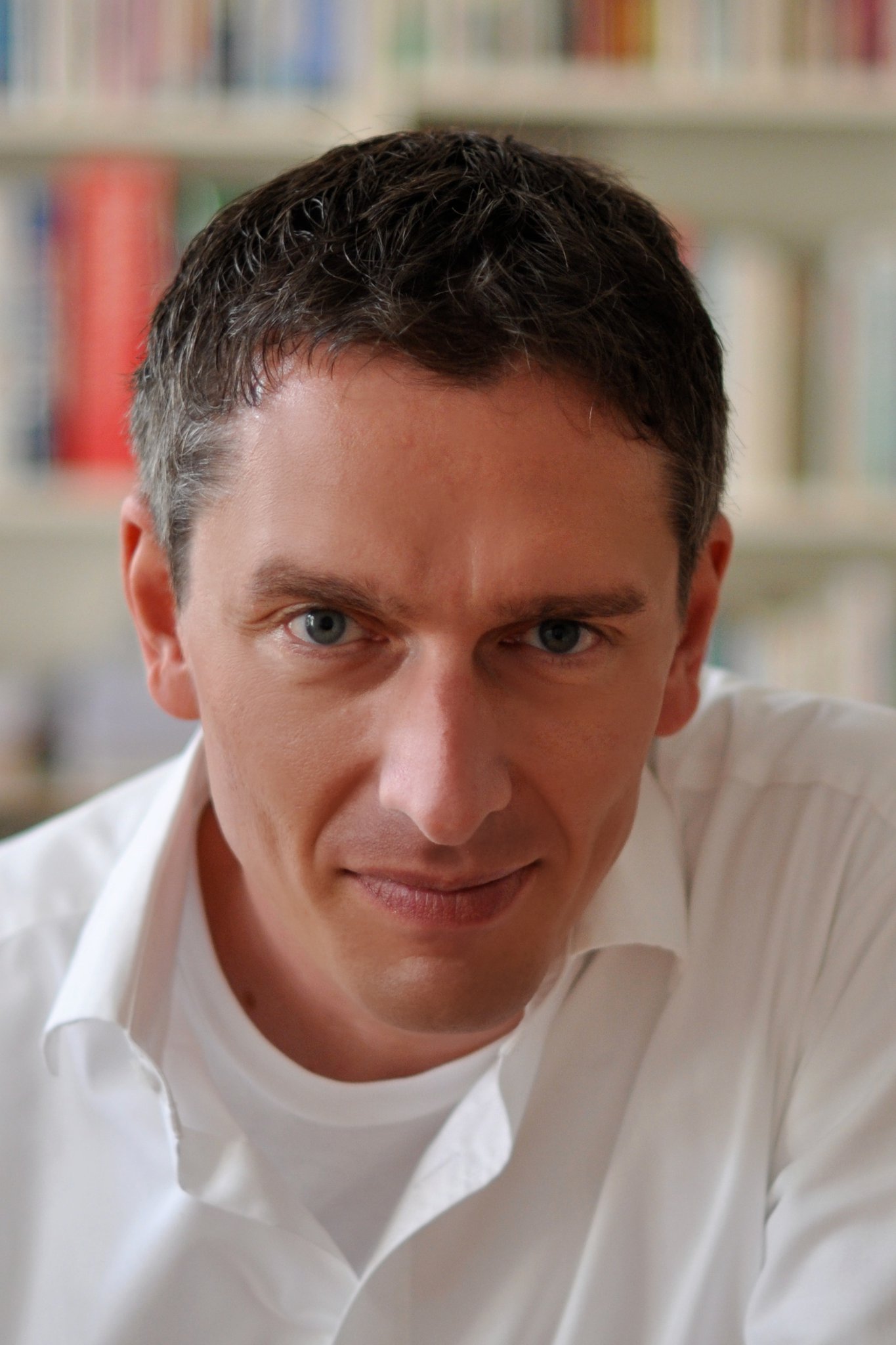 Prof. Dr. Georg Rehm works as a Principal Researcher in the Speech and Language Technology Lab at the German Research Center for Artificial Intelligence (DFKI), in Berlin.

In April 2021, Georg Rehm was appointed honorary professor for outstanding achievements in research and education at Humboldt-Universität zu Berlin where he is affiliated with the Institut für deutsche Sprache und Linguistik. In October 2018, Georg Rehm was awarded the honorary appointment as a DFKI Research Fellow for outstanding scientific achievements and special accomplishments in technology transfer.

Since 2013, Georg Rehm has been the Head of the German/Austrian Chapter of the World Wide Web Consortium (W3C), hosted at DFKI in Berlin. Also related to ICT and standardisation, Georg Rehm is a member of the DIN Presidential Committee FOCUS.ICT.

Georg Rehm is the General Secretary of META-NET, an EU-funded Network of Excellence consisting of 60 research centers from 34 countries, dedicated to building the technological foundations of a multilingual European information society.

In the 2021/2022 term, Georg Rehm serves as the Secretary of the EACL (European Chapter of the Association for Computational Linguistics).

Georg Rehm has authored, co-authored or edited more than 200 research publications and co-edited, together with Hans Uszkoreit, the META-NET White Paper Series Europe’s Languages in the Digital Age as well as the META-NET Strategic Research Agenda for Multilingual 2020.