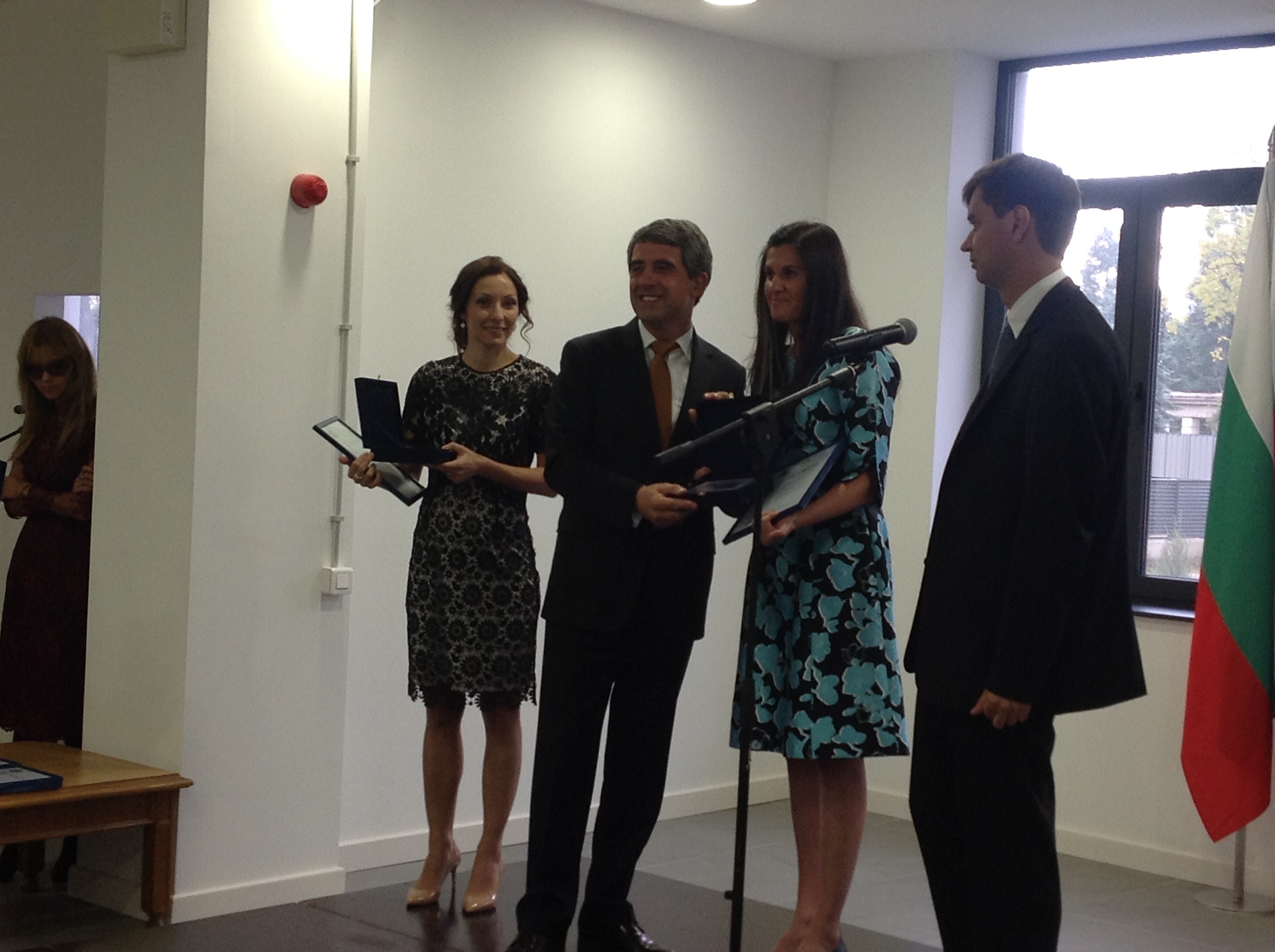 Dr Zornitsa Kozareva is the leader of the research group in machine learning and natural language processing at Amazon, Sunnyvale, USA. She has also worked as a senior manager at Yahoo! leading a group working on automatic question understanding for the purposes of mobile applications and advertising. From 2009 until 2013 she worked as an assistant professor at the University of South California in Los Angeles. At the same time she worked as a researcher at the Institute for Information Sciences (South California) where in 2012 she won funding of 12 million dollars for a project entitled: “Interpretation of Metaphor for Analysis of Cultural Models”. She has authored over 60 research publications in the field of computational linguistics cited about 1400 times, and 5 patents.

On the 5th October, Zornitsa Kozareva has been invited by the Department of Computational Linguistics to present a lecture on the development of machines able to acquire knowledge in a similar way to humans. Dr Kozareva presented in a fascinating and accessible way the complex algorithms used for extracting data automatically from the Internet – names of people, places, events, etc., and words for basic concepts (e.g., lion, dog and trout); how the extracted data is automatically grouped into semantic classes (e.g., the lion, the dog and the trout are animals, but only the trout is a fish) and finally – how semantic classes are organised into taxonomies, like the organisation of concepts in the human mind (e.g., the lion is a feline, felines are carnivores, carnivores are mammals, etc.). In the discussion the conclusion emerged that computational linguistics is an interesting and modern discipline that has been developing rapidly and in the coming decades will become increasingly important.